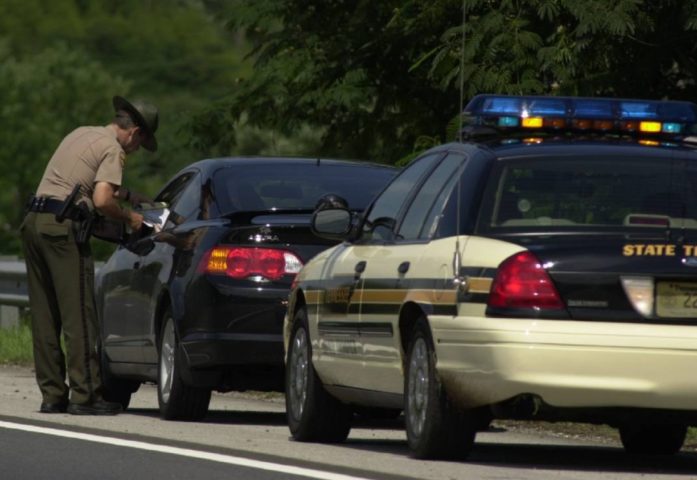 On tomorrow’s commute to Nashville, 95% of the people you see in the HOV lane will be alone in their car at rush hour. Those people must be very important.

We know we’re breaking the law when we do it. But who is looking? Compared to all other states, Tennessee ranks at the very bottom of the list for HOV citations. The idea HOV regulations can’t be enforced is nonsensical when we’re giving citations to people who speed or drive like slow pokes. It’s not about the safety of an officer, it’s a choice and therefore a de facto public policy to look the other way on Tennessee HOV laws.

The consequence is we don’t have HOV lanes. We see miles of single occupant vehicles clogging the HOV lane at rush hour, ignoring their intended purpose, which is to offer an incentive for tens of thousands of long distance commuters to ride the bus or carpool. That means we have guaranteed congestion. Nobody wins.

Between now and then, here’s why we should demand politicians and law enforcement policy makers give us back our HOV lanes: On the way to building, taxing and developing alternatives transportation capacity that serves long term regional growth, we should at least try to respect an existing incentive that can change driving behaviors now. That starts with you. If you choose to drive by yourself, resist the temptation to jump into the HOV lane. Instead, get on the bus and celebrate when two people pass you in a car.